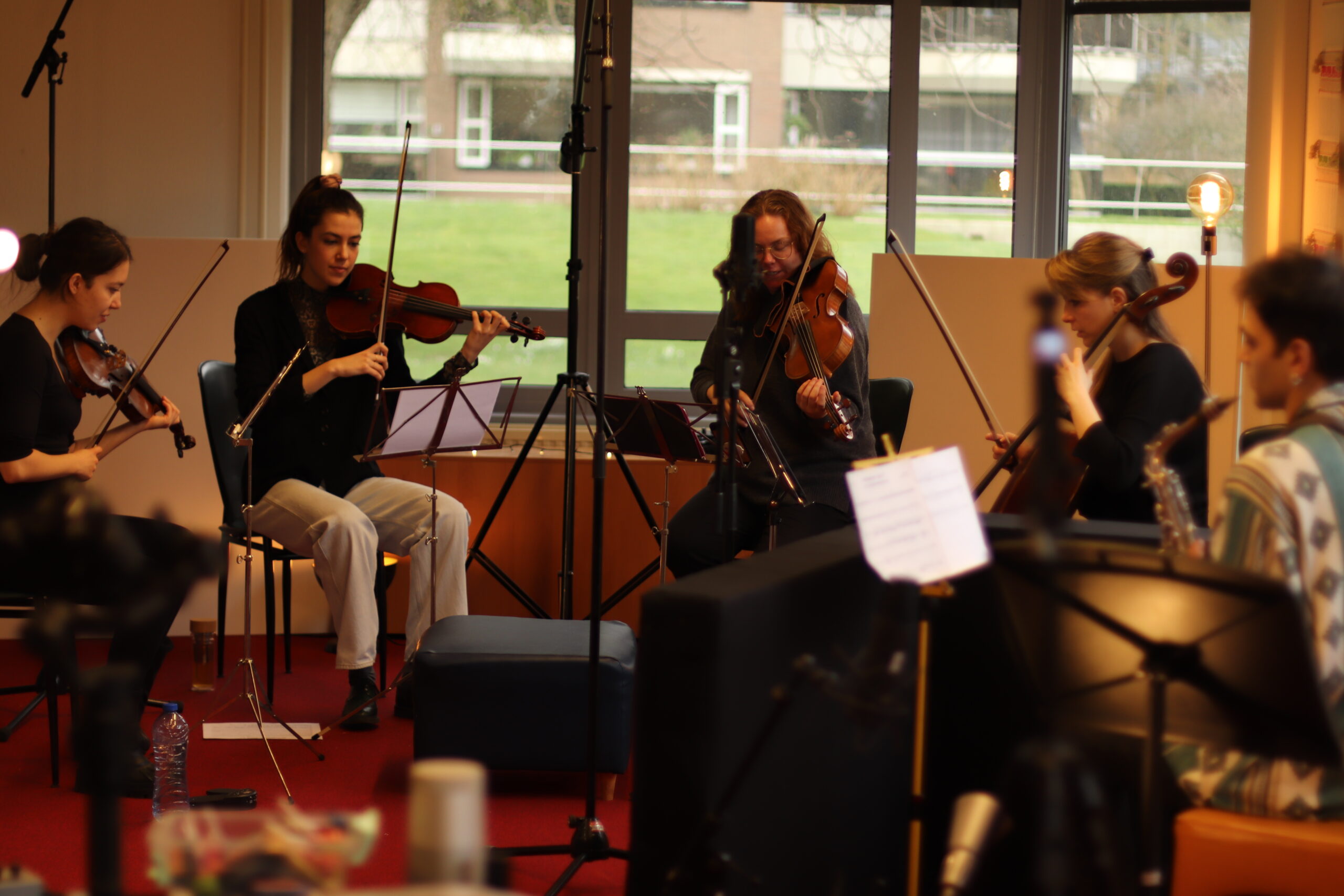 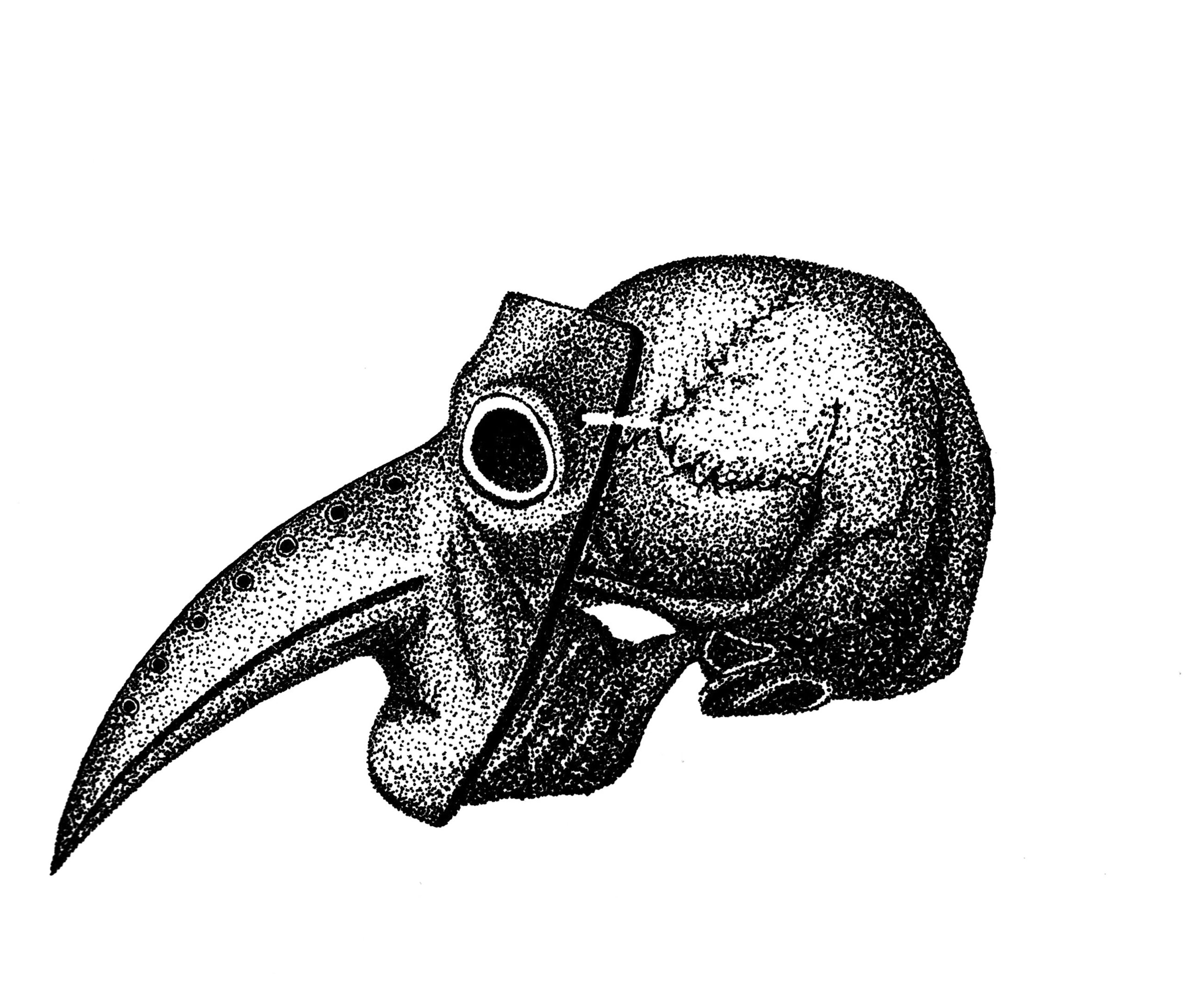 The Anthropocene began at the beginning of the Industrial Revolution of the 19th century when human activity significantly impacted carbon and methane in the Earth’s atmosphere. The name given to the period is called the Human Age, the Age of Man. Since our world has now entered a challenging period, the return seems impossible. In a sense, while the given nature primarily drove a man, humanity has quickly become aggressively dominant in this interaction as the years have progressed.

The story of my project, Anthropocene “Epoch Z”, starts at this point. I accept that the beginning of the timeline of this crucial period is a hundred years from my perspective. On this basis, my album will cover the years between 1945 and 2045. I would consider my concept as a half natural/actual event and half as abstract thinking about our future possibilities between 2021 to 2045. Therefore I have general sketches of about a hundred-year plan in my manuscripts.

The project is divided into three parts. The first part starts with the atomic bomb, and the Cold War time scene follows it: the period between 1945-2001. Together with this nuclear disaster, this part consists of an additional major economic crisis and the worst disasters (such as the World Trade Center) between 2001 and 2021. The second part is precisely about the present: Covid-19 and our current times, including all lockdown situations worldwide.

The last part is the abstract part meant as the “future”. What happens next? I will conclude the coming years in the context of the contemporary world in the years between 2021 and 2045 …

According to scientists describing the Anthropocene as a new era, our world has undergone an irreversible change. Not so few scientists think that the beginning of the Anthropocene should be 1945. These years were the dreadful start of our new era when people tested radioactive weapons and then dropped nuclear bombs on Hiroshima and Nagasaki, Japan. The resulting radioactive particles were detected in soil samples worldwide.

This album’s line-up is a traditional string quartet with me on the alto saxophone. The live electronics and FX support the texture and timbre of the overall atmosphere during the shows/recordings.

About the music genre, Anthropocene “Epoch Z”  is easily described as a “Jazz- related Contemporary Music,” which is a definition of written modern classical music form and structure within a jazz harmony and improvised parts.