The story of a merman in his deep sleep at sea

Reminiscing an octopus, this man parishes countless immense he could reach in the depths of the sea and defends these undefined forms of nests at all costs. With lithe methods, this man overcame all sorts of battles at the bottom of the sea. Discontent with various patterns, exclusive to his body, he would renew himself constantly to attract the sea’s attention. Always thinking, he would search to explore new seas, which can at times make his mind tired, causing him to fall into deep periods of sleep. He would fall asleep so deep that he found himself grabbing a different part of the universe when he opened his eyes. But for some reason, he can never grasp the sea. Rather than bewailing about it, he liked it. Looking at the ocean from across, he would witness it fluctuating to different dimensions with him. As time passed, he realized something; the sea was the man himself. A reflection, which he created in his mind and transformed from shape to shape and dragged was another merman. 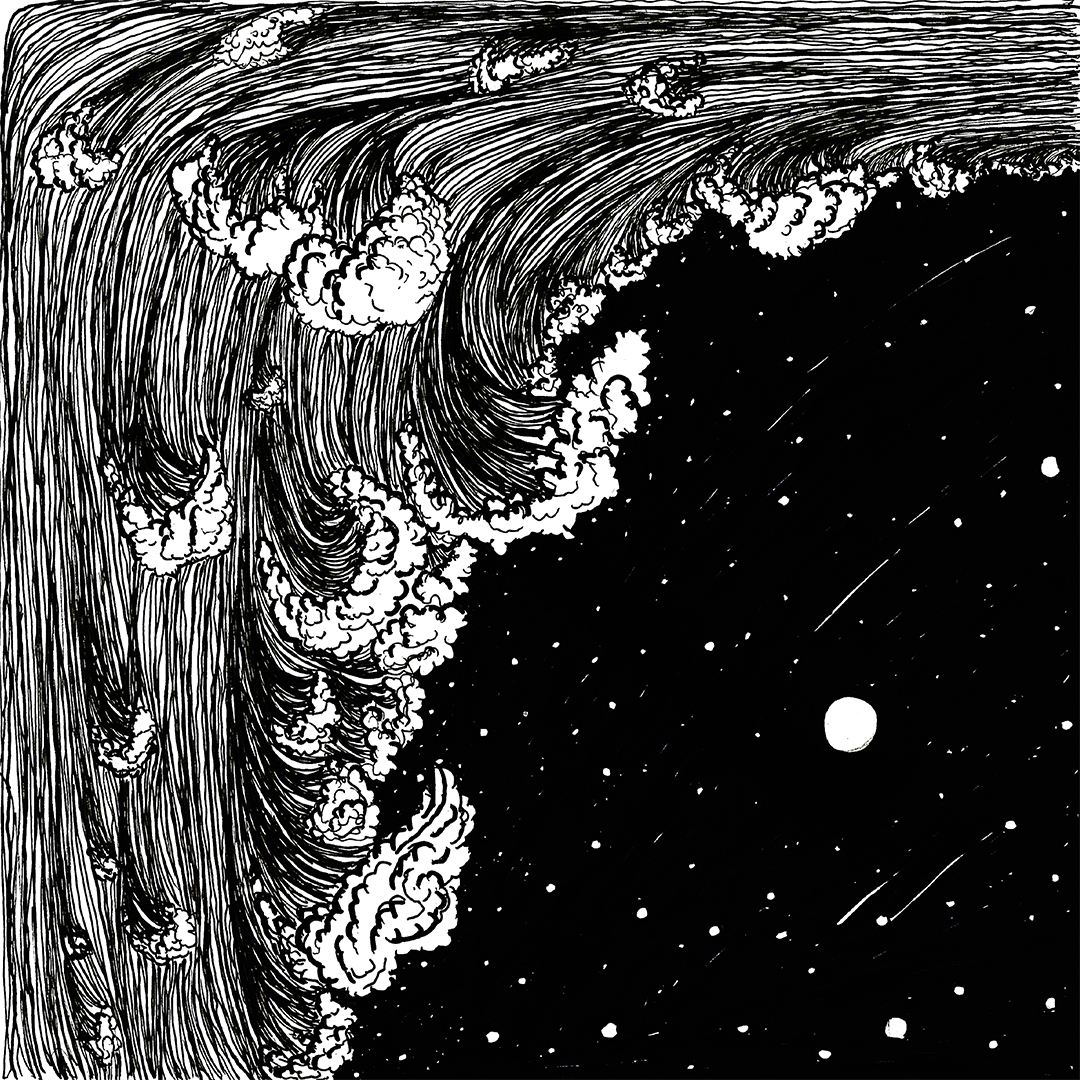 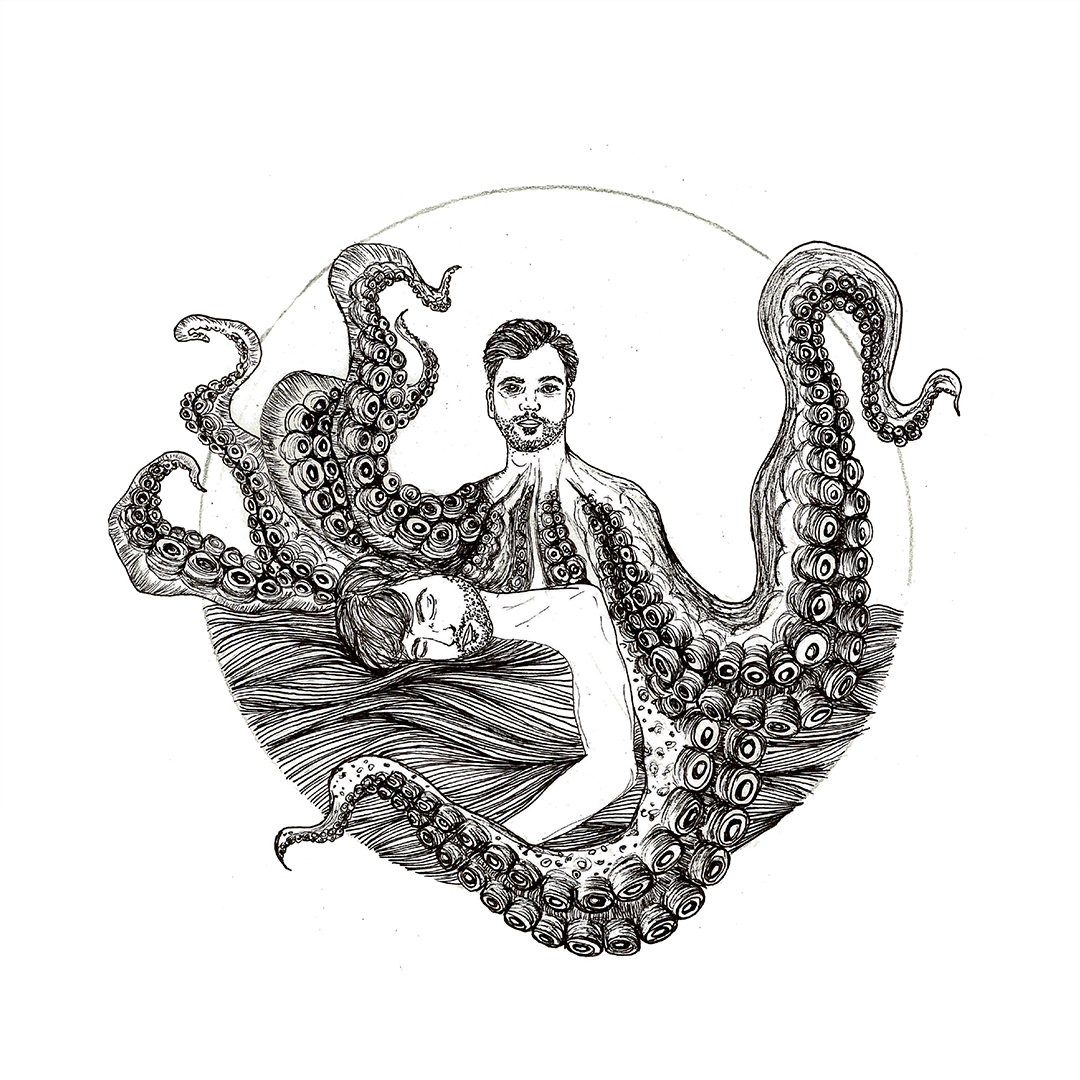 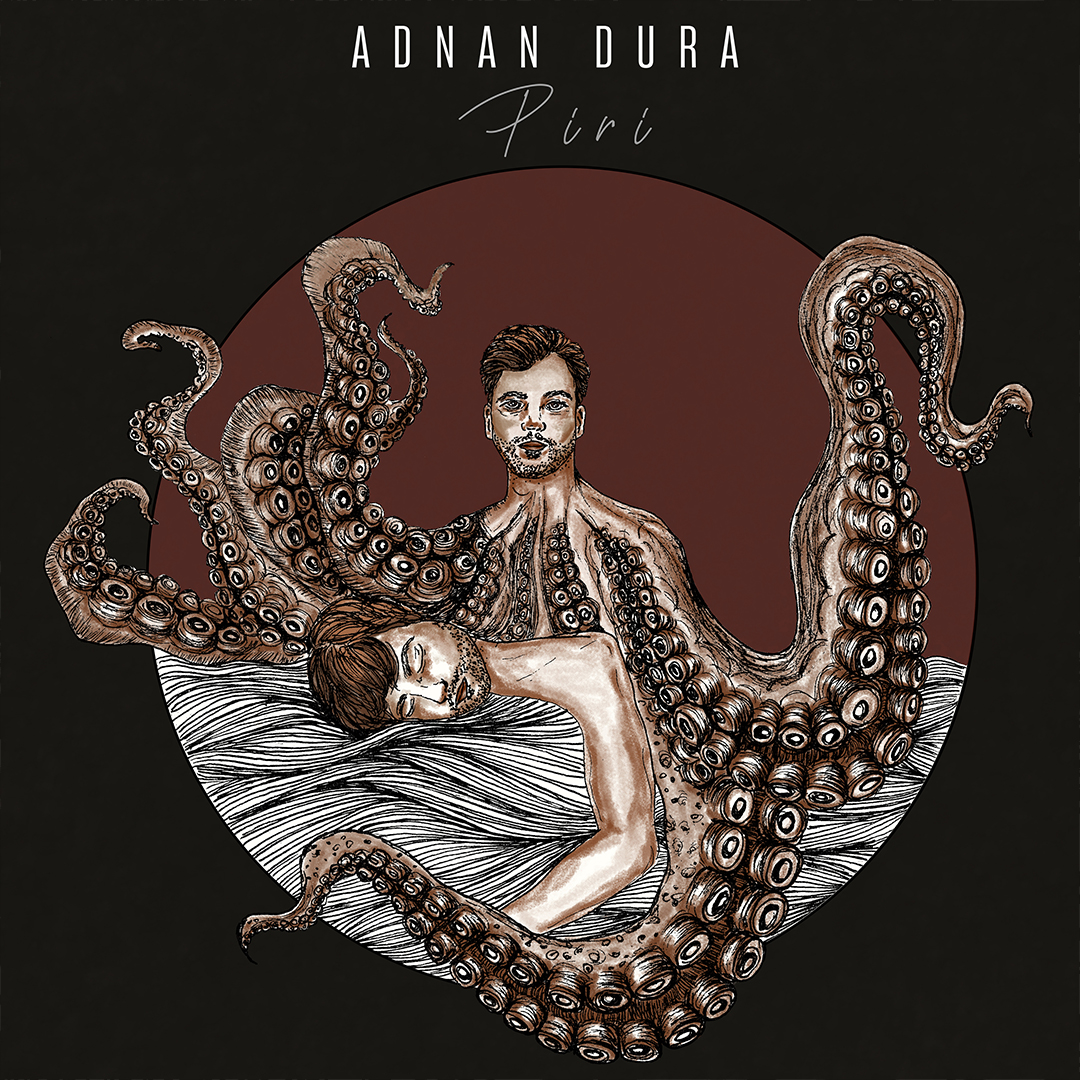 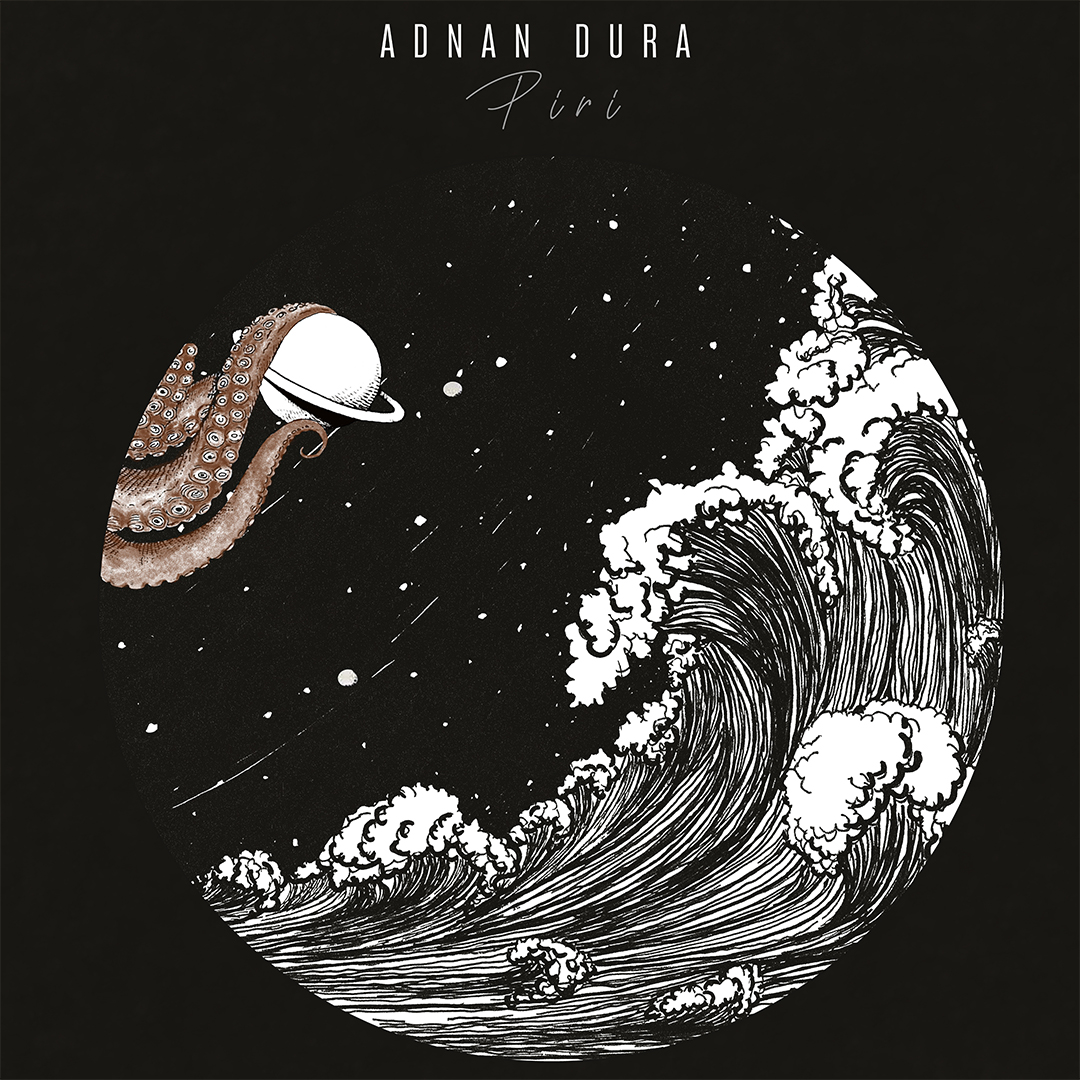