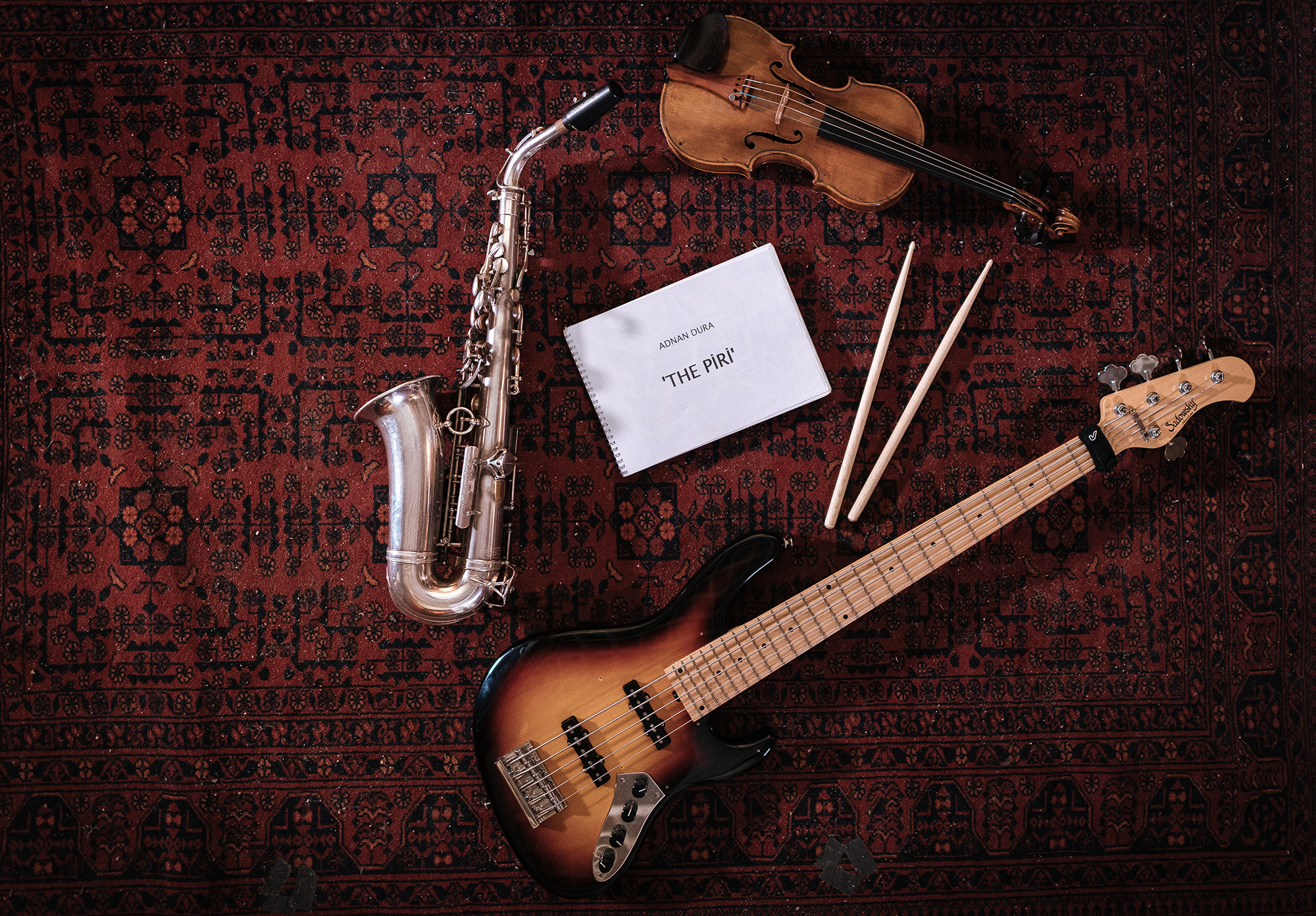 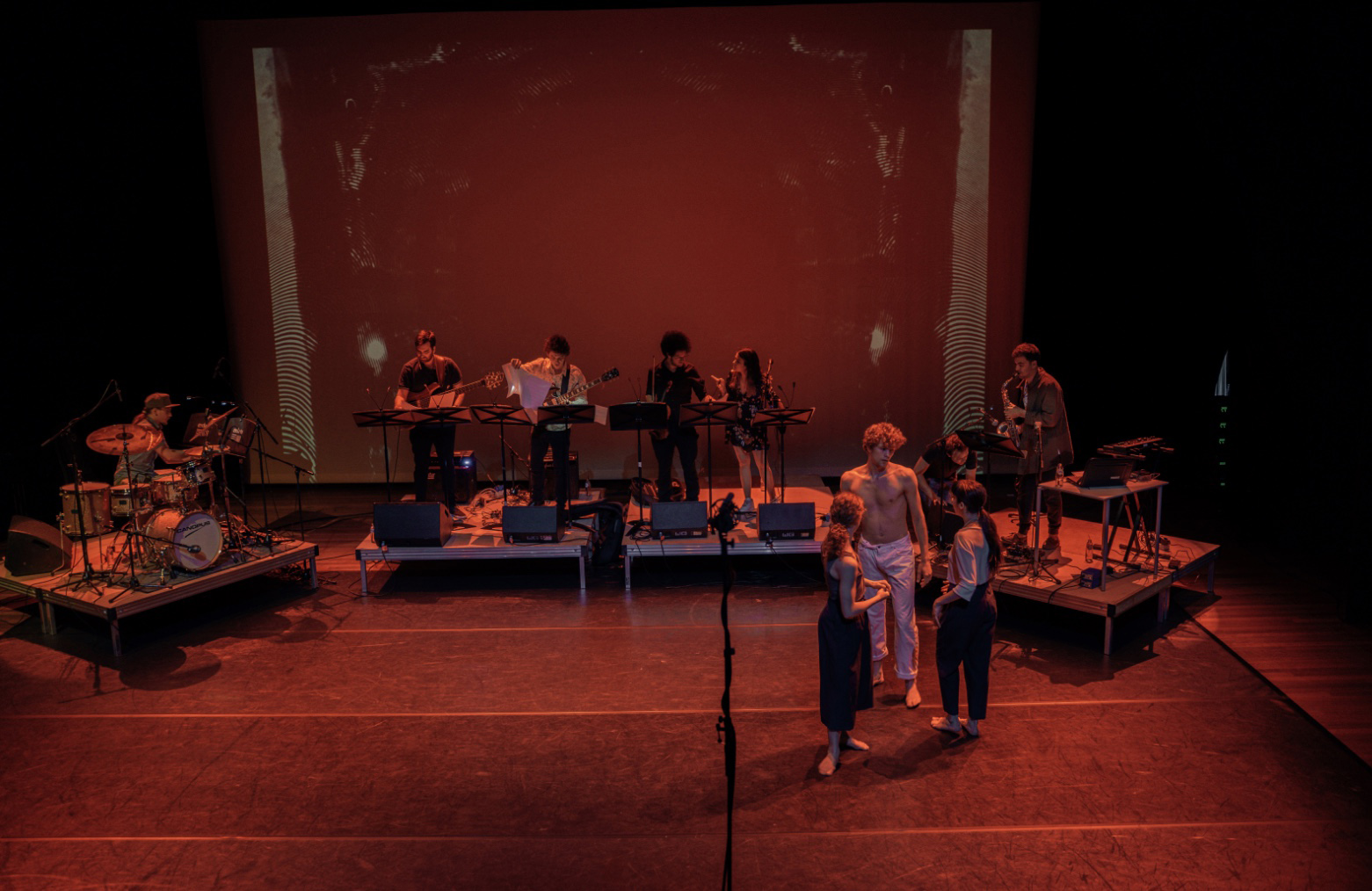 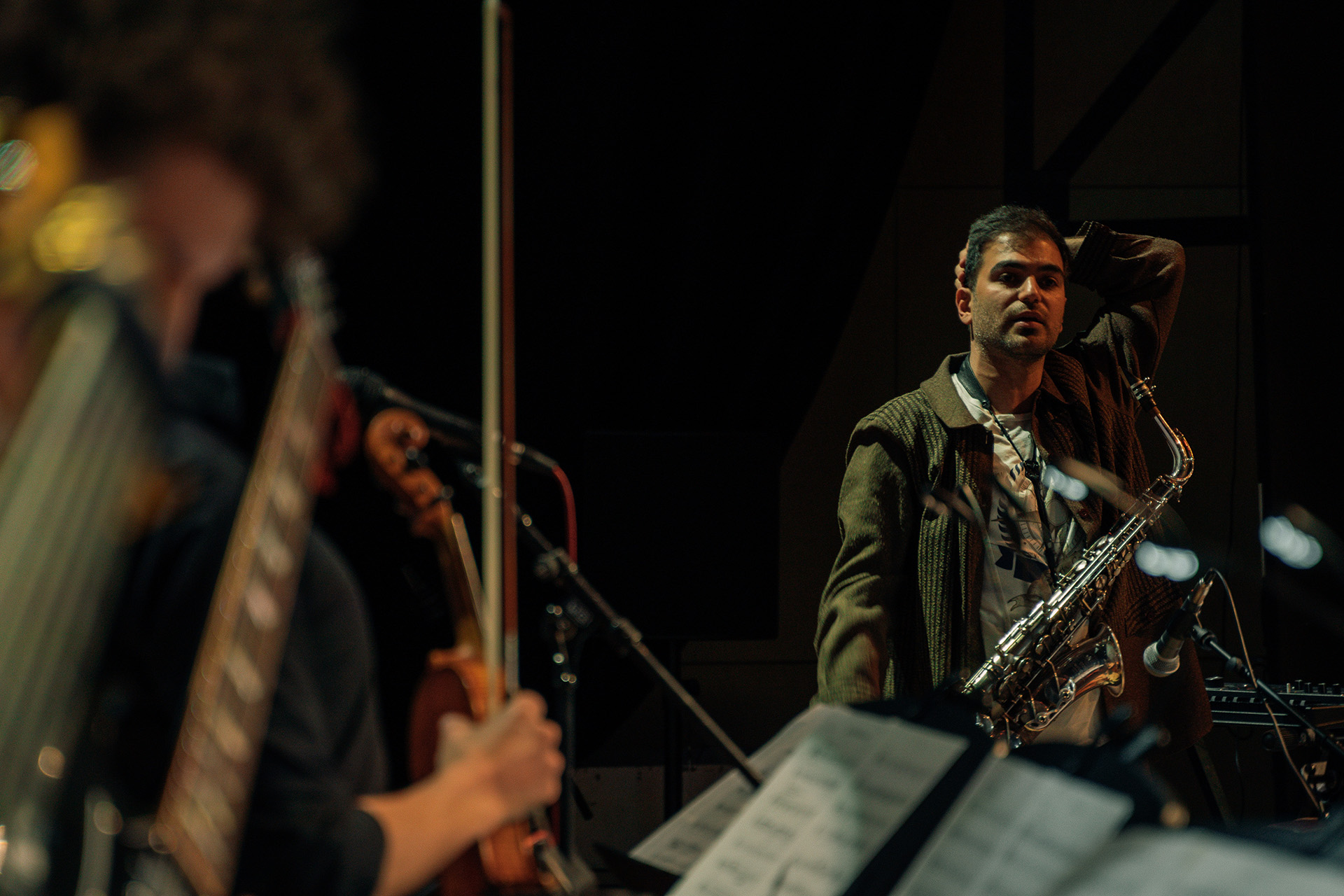 First conceived in 2017, the album is inspired by the life of the famous cartographer, admiral Piri Reis, and his stunning works: The World Map and Kitab-ı Bahriye.

The compositions of the entire work including saxophone, live electronics, and the choreography were done by the artist himself. The project is performed by an ensemble of six musicians: vocal, violin, saxophone, electric guitar, electric bass, drums, and joined by a choreography of three dancers. In addition to the on-stage crew, ‘PiRi’ production team includes an audio-visual artist.

The performance is one hour fifteen minutes long, consisting of seven (7) different pieces/works that combine into an overarching story.

The story starts at his birth ’Born to Be Mediterranean’ which is the essential piece of the album. The artist’s fourth piece is about his hometown ‘Marmaris’, sea-life, and Piri Reis’ cruises.

Close to the end, -a death sentence- a sixth piece called ’ Execution’ appears. ‘PiRi’. The last work is a ‘Requiem for Piri’ (Reis) which told the story audio-visually and ended delightedly.

After its first performance in Rotterdam in 2019, the album was admired by the audience. The album was recorded in July 2019 in Istanbul and it is released in The Netherlands in the middle of 2020 through all digital platforms.